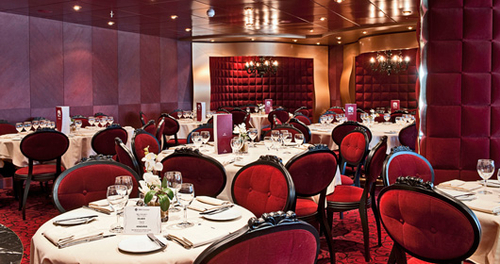 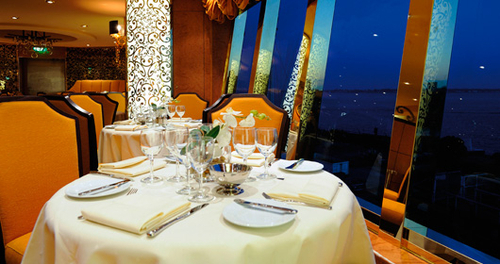 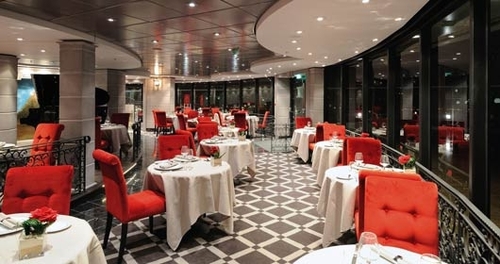 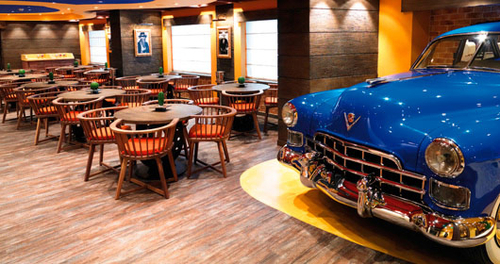 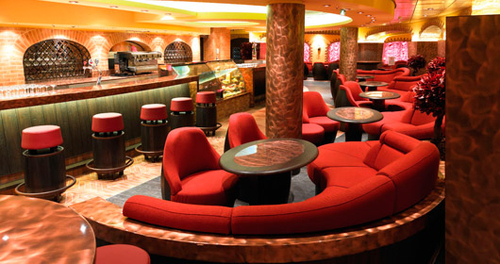 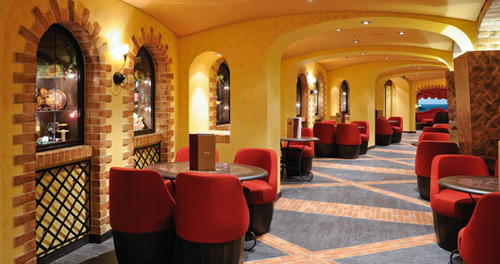 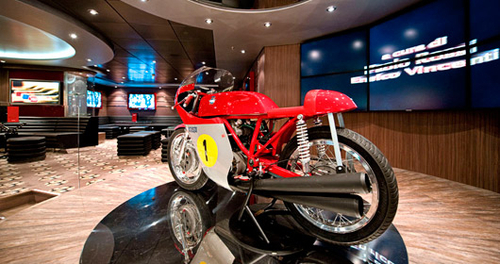 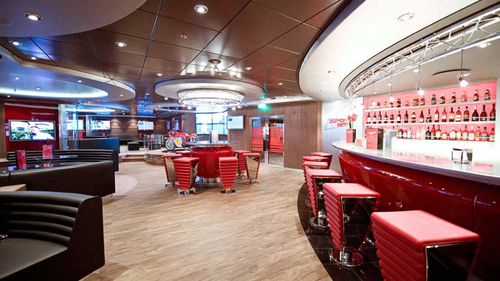 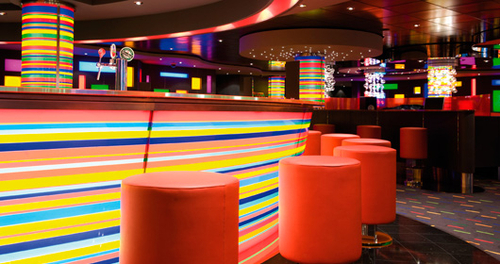 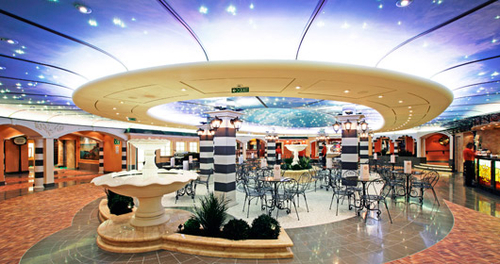 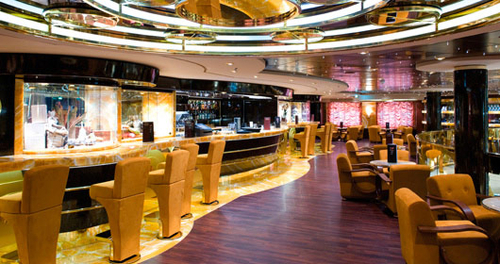 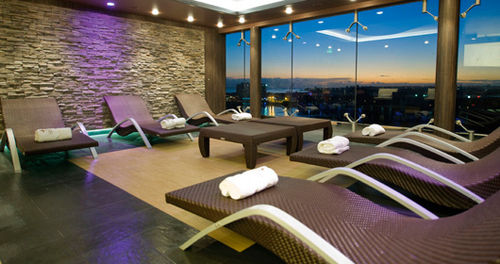 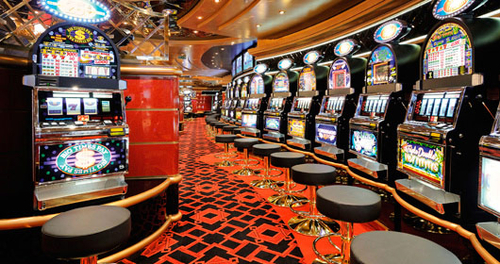 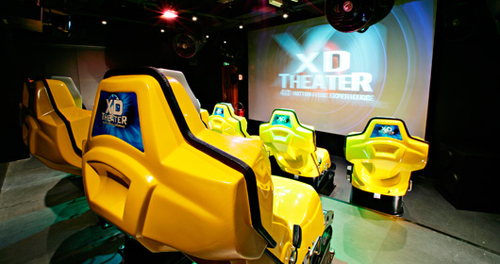 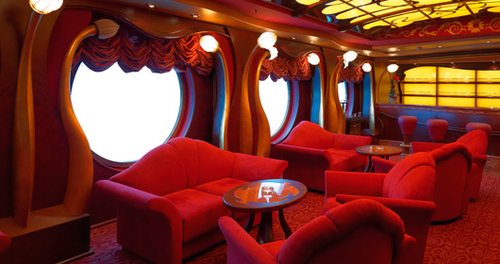 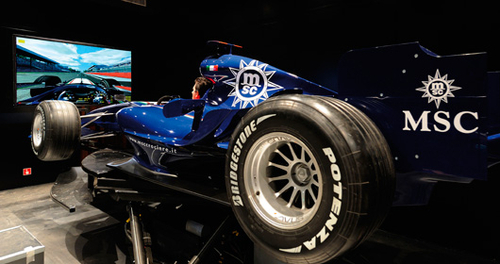 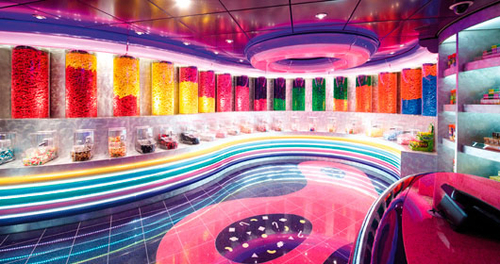 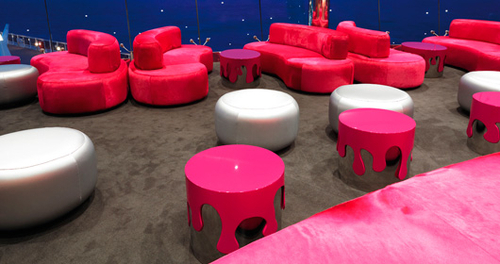 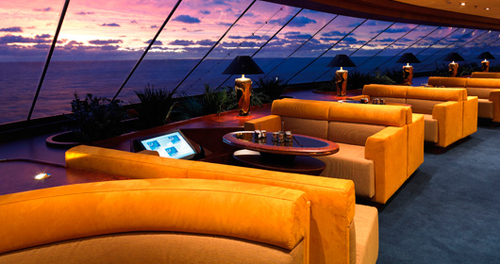 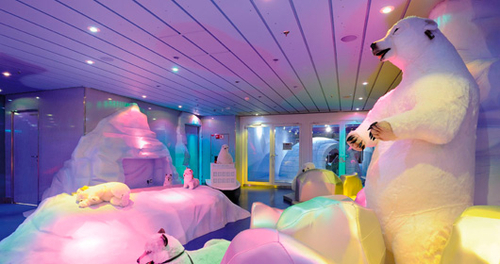 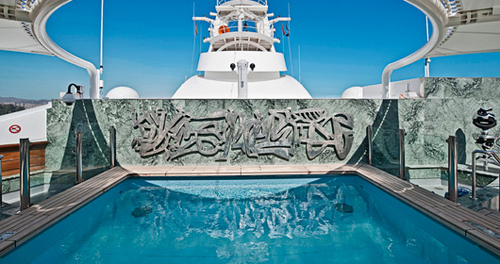 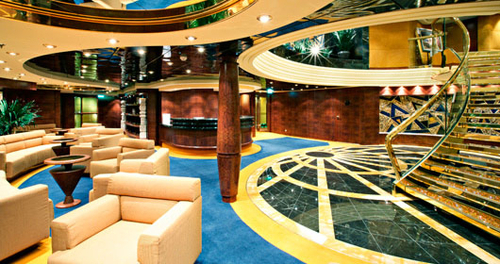 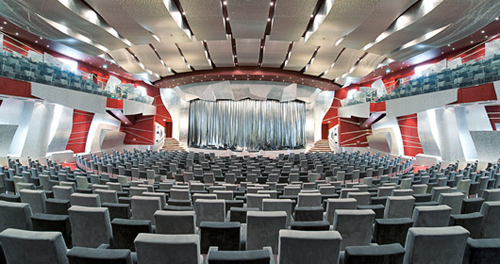 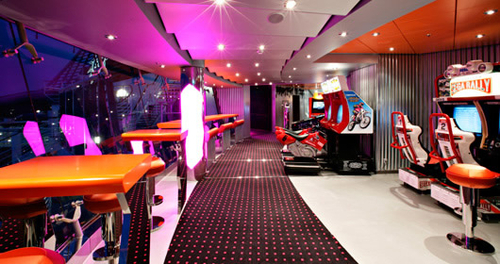 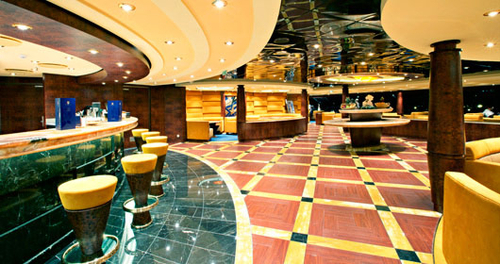 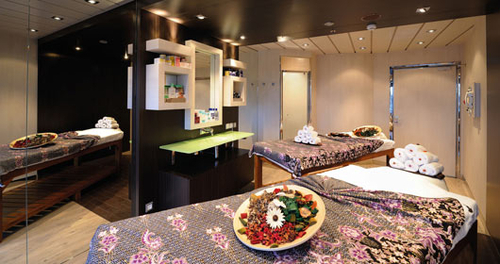 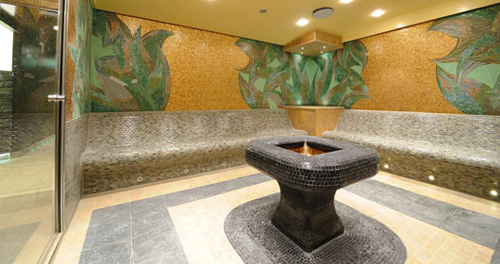 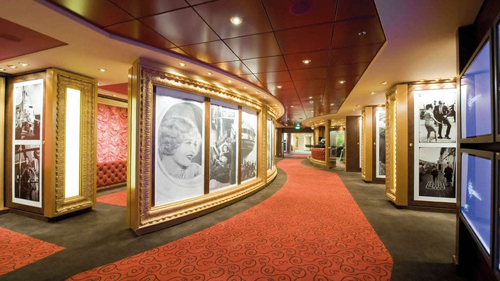 MSC Fantasia
The first in an exceptional class of cruise ships, MSC Fantasia is everything a modern cruise ship should be – but with a little extra Italian style added for good measure! She offers her passengers.. Read more
7 night cruise sailing from Palermo aboard the MSC Fantasia
Visit Rome (Civitavecchia), Genoa, Italy, Marseille, Barcelona, La Goulette and Palermo.

2 night cruise sailing from Barcelona aboard the MSC Fantasia.
Departs 01 Apr 2022
from
$389*
per person twin share

7 night cruise sailing from Palermo aboard the MSC Fantasia.
Departs 11 Nov 2022
from
$652*
per person twin share

Ready to set sail?
Call Us 0800 22 11 14
and quote 13623136.
Email a Cruise Expert
Enquire Online »
Why Choose Cruiseabout?
Experts ready to assist in providing you with your complete cruise holiday in store, by phone or online.