When is the Best Time to Cruise?

One of the most common questions we get asked at Cruiseabout is “When is the best time for a cruise?”

This question may seem simple to the naked eye, but in fact there is no easy way to answer this. There are many variables that influence an answer to this question.

Some factors are personal, for example water lovers prefer the heat of summer over the Autumn season, some simply just want to escape the winter blues. If you've got family you have to think about school holidays, if you are working full time you have to think about when and how much time you can take off work. Then you got to think about budget. Personal "Criteria" will influence which season is your best time to sail! 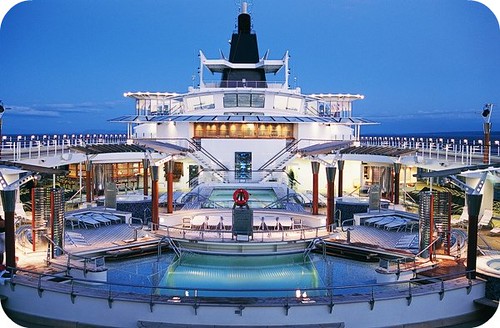 Now that the personal factors are out of the way, there are some general guidelines you can take into consideration. For most cruise regions, there are periods of peak demand (high season), moderate demand (shoulder season) and low demand (low season). Summer months are generally peak seasons, regardless of the weather at home or in the region. Cruises during the peak season will need to be booked far in advance. Some cruise lines limit the number of children per sailing during this season, so families especially need to take note of this and get in there early! During shoulder and low seasons, you will generally find more bargains. Some low seasons have shrunk in many areas, and thanks to the growth in cruising holidays and new cruising destinations, some places have opted in for pricing all seasons as "in season".

Below are a list of popular cruising destinations and their high and low seasons.

Looking for more information on Cruises, Cruise holidays or Cruise tips? Call a cruise holiday expert at a Cruiseabout store nationwide on 0800 22 11 14.