Cruising to the Capital

Cruising shows no signs of slowing down in the Kiwi market. Cruiseabout is proud to announce it's fifth store opening in Wellington on the 10th of April

Cruising shows no signs of slowing down in the Kiwi market with Cruiseabout, New Zealand’s dedicated Cruise Retailer, seeing bookings up by more than 45% in March 2012, compared to the same month of the previous year.

As a result of increasing demand, Cruiseabout has announced the opening of its fifth store in Wellington.

Cruiseabout leader, Jessica Allan, says demand for cruising has continued to soar because of affordability and greater industry competition. 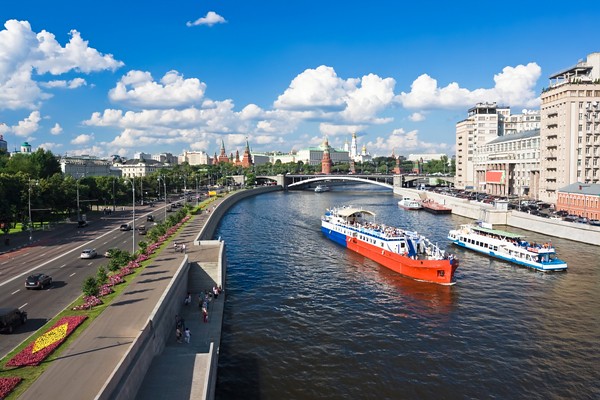 “Cruising has traditionally been associated with the older age groups but we have seen a rapid change in this over the past few years. Cruising now appeals to people of all ages because of the affordability and wide range of stopovers that are available.

“With the increasing cruise line competition and huge variety of cruises that are now available, it has become one of the most affordable ways to travel. When you calculate the nightly rate and consider all of the inclusions and stopovers, it really is fantastic value for money.”

Cruising around Australia is always a popular destination but Kiwis are also looking further abroad and exploring some niche markets.

“River cruising through Europe is very popular right now, particularly destinations such as Amsterdam, Budapest, Paris and Prague. We are also experiencing higher demand for destination cruises to the Galapagos Islands and Panama Canal."

The grand opening will take place in-store on Thursday 19 April, with drinks and nibbles from 5pm to 7pm. Come along to be in to win a $1,000 travel voucher.

Looking for more information on Cruises or Cruise Holidays? Call a cruise holiday expert at a Cruiseabout store nationwide on 0800 22 11 14.